General information
In 2016 it was estimated that there were more than 24 million pets in Australia. At 62%, Australia continues to have one of the highest household rates of pet ownership in the world with around 5.7 million of Australia’s 9.2 million households home to a pet. Although Australians love their pets, it is clear that the shift towards higher-density housing in urban areas of Australia is the most significant current threat to pet ownership in Australia – particularly in the current environment of restricted lease rules that exclude pets in many real-estate developments.

Relocation information
In addition to requiring a long flight to get there, Australia is also a challenging place to move a pet because of its strict import rules. Importing dogs and cats to Australia (no other pets are currently allowed, unfortunately) begins with planning and ensuring your pet has an implanted microchip and a rabies vaccination. Note that all pets will spend at least ten nights in Australia’s approved government quarantine facility upon arrival in Australia. 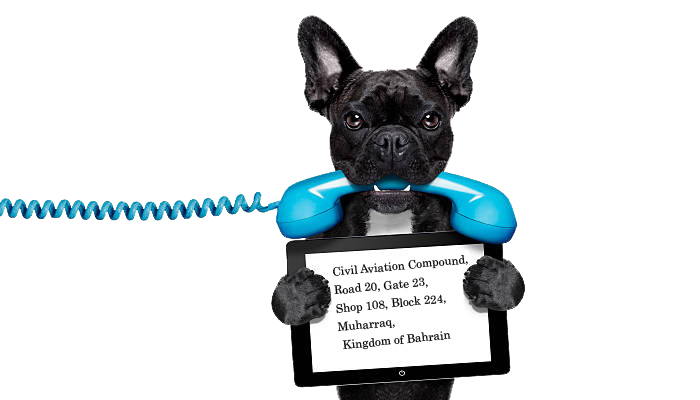 Send us your inquiries 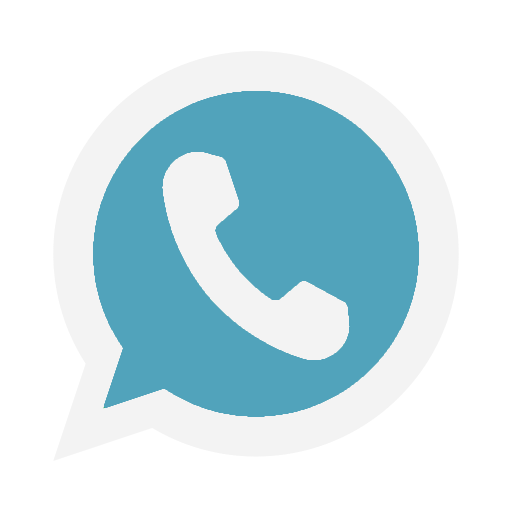